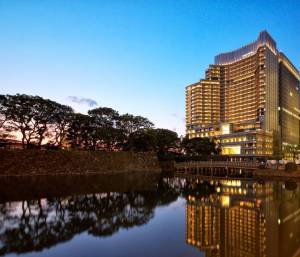 While the Palace Hotel Tokyo hosts an art exhibit Aug. 7 – 16 to support recovery from the Great East Japan Earthquake, the hotel is offering a package that will be available over the same dates.

The exhibit has been curated by the Japan Association of International Cultural Heritage and showcases paintings, calligraphy and other original works created by 100 notable figures from the world of entertainment and culture.

With as many as 175 works on display, this 15th-year anniversary of the exhibition marks one of the largest in its history.

As a special addition, this year’s display also features a collection of works on loan from the Nelson Mandela Foundation, which includes personally autographed texts and other writings by the former South African president.

Some of the more prominent items on display include:

Click to read my review of the Palace Hotel Tokyo here.